For Abby Zaffuto and her Roto Rooter location in Greenville, S.C., “Trades Show Up” is more than a social media hashtag.

Even when a nursing home and longtime client with a clogged sewer line reported the presence of COVID-19 positive residents as well, Zaffuto and Roto Rooter were there to help.

“They called and they just said we're having an issue,” Zaffuto, whose seven Roto Rooter locations in the Carolinas and Georgia are all run on ServiceTitan software, said. “They had a sewer line backed up and needed us.”

The problem? Disinfectant wipes. With the Coronavirus pandemic raising awareness of keeping the surroundings clean, particularly for vulnerable populations, the facility was using more of them. And disposing of them improperly.

“It was just a matter of them having so many patients and using more disinfectant wipes than they typically use,” Zaffuto said.

Rather than tossing those wipes in the trash, though, they were being flushed.

“I think they're just attached to that,” Zaffuto said. “Out of sight out of mind. If I put it down the toilet not really thinking, that's really not a good idea.”

Whatever the reason, though, the problem needed a remedy.

“They were definitely in a bind,” Zaffuto said. “They needed something. So we just suited them up and sent them out there.”

But not without precautions.

Zaffuto’s crew answered the original emergency call, on April 11, with a temporary fix that could be made without entering the facility. Then Roto Rooter set about finding the personal protective equipment it needed for a more permanent solution.

While Zaffuto had the PPE she needed for her technicians to do  the job under normal circumstances—plenty of respirators, gloves, and hand sanitizer by the gallon.

But for this job, Zaffuto wanted something extra. It’s unknown whether Coronavirus can be transmitted through sewage, and Roto Rooter wanted to err on the side of caution.

“Really, in that situation, we wanted full, waterproof Tyvek suits, which we've really struggled to get,” Zaffuto said. “We were jetting that line, so you get a lot more throw back then you do that than with cable.

“We really just wanted to make sure that they were 100 percent protected.”

They found the waterproof suits through a supplier, and it took a few days to get them. But on Thursday, five days after the original emergency fix, Roto Rooter returned to jet the system, eliminating any chance of a quick recurrence. 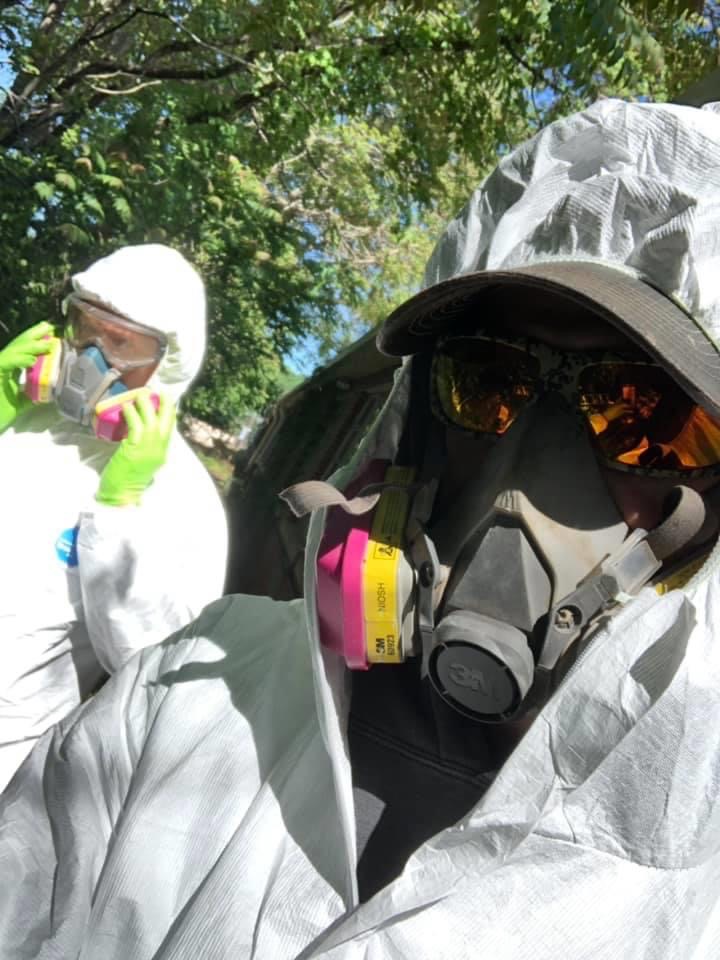 The Roto Rooter team suited up for safety.

Why #TradesShowUp matters to Roto Rooter, other home services companies

Roto Rooter has been in Greenville for 35 years.

Normally they are about 50-50 residential to commercial, servicing both major hospital systems in the city plus a number of nursing homes. As a second-generation owner, Zaffuto says showing up in times of need is about being part of the community.

The number of Coronavirus cases around Greenville is not as high as in pandemic hot spots such as New York City, New Orleans or Detroit, but the outbreak has changed the share of residential service, which has increased with businesses closed.

Zaffuto’s CSRs are asking clients about anyone at the job site who has been ill, with a required field built into their ServiceTitan job booking screen.

“They're asking everybody that question,” Zaffuto said. “It doesn’t disqualify somebody, but we take those extra precautions. We haven't had a whole lot answer ‘yes’ to that question.”

But when the nursing home did, Zaffuto didn’t have to ask for volunteers to help.

“I think we’ve been fortunate,” Zaffuto said. “We've always kind of had a company culture, way before this, that stresses the importance of their job as far as protecting the health of the nation.”

That commitment, Zaffuto said, inspires people in the trades, and can be a recruiting tool for the next generation.

“People really want to feel part of something, to feel like they're doing something that matters and makes a difference,” she said. “We kind of adopted that a while ago.”

The Coronavirus pandemic, and an emergency at a nursing home affected by COVID-19, provided another opportunity. Across Zaffuto’s Roto Rooter franchises, in Asheville and Wilmington, N.C., Greenville, Anderson and Myrtle Beach, S.C., and Augusta, Ga., that can-do attitude has held up during the pandemic.

“We've got 50 plumbers in the field, and I've not had anybody question anything at all,” Zaffuto said. “They’ve all been awesome about it.

“They are considering themselves on the front lines of this, and that people absolutely need to have running water and hot water and running sewer systems. In that regard you know we've been lucky there.

“They didn't bat an eye. They just went and did their job.”

Not every job has easy access. Here is Cody making the best of a small attic space on an electrical job. Thank you Cody. #TradesShowUp

Sanitizing our service vehicles has now become a part of our daily routine. #tradesshowup

Geared up and ready to serve.👋😁🔧 #twebber #hudsonvalley #tradesshowup #wegetthejobdone

Thank you to our frontline heroes! Here they are proudly sporting their PPE. We appreciate you!!! Special thank you to @rcoengineering for manufacturing and supplying face shields!! #tradesshowup

ServiceTitan is a comprehensive home services business software solution built specifically to help companies streamline their operations, boost revenue, and achieve growth. Our award-winning, cloud-based platform is trusted by more than 100,000+ contractors across the country. 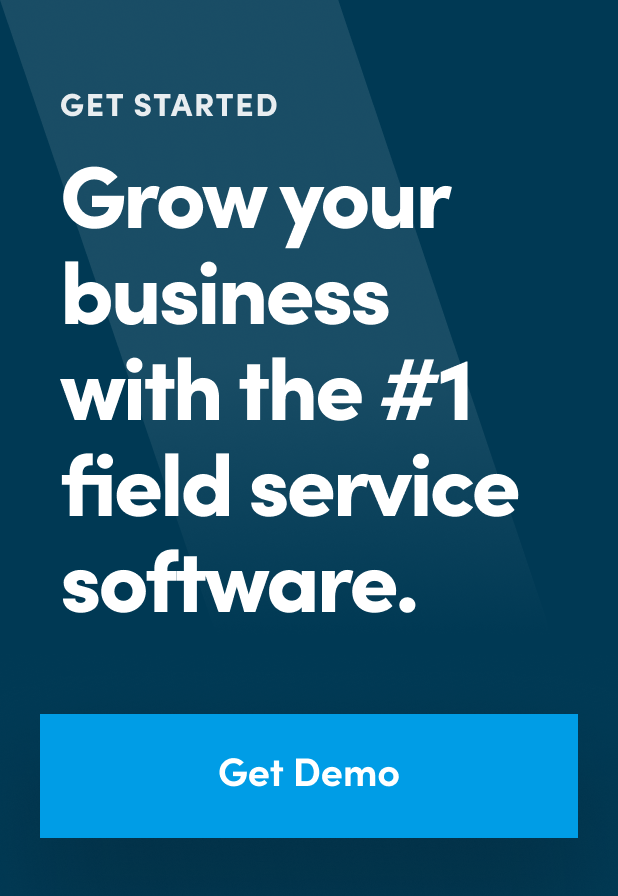 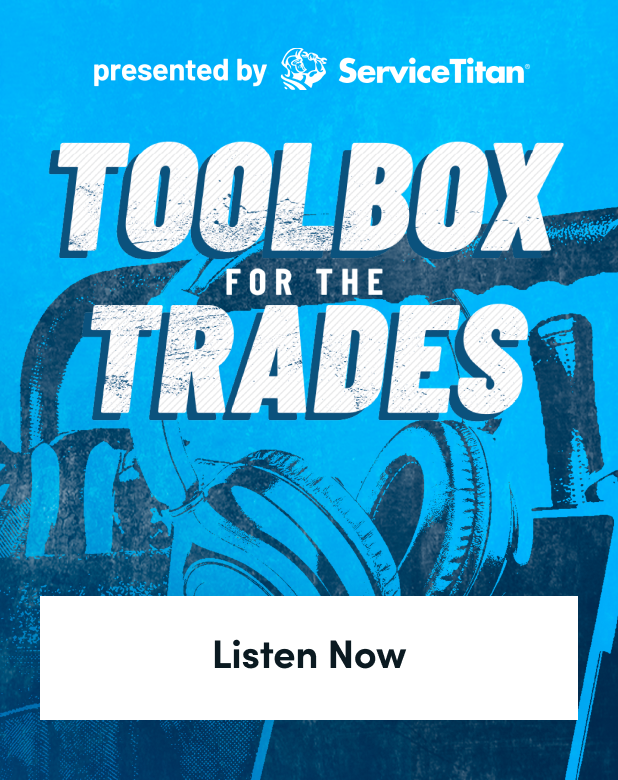