Pantheon 2020: How Women In the Trades Are Building Community

“Don’t expect you from everybody else.”

Women from various backgrounds in the trades industry gathered virtually to discuss the roles of women in the trades, the unique circumstances that women face in the industry, and how women can assert themselves in what has been a traditionally male-dominated field.

The networking session was broken down into smaller breakout groups where these trailblazing women took the opportunity to network with colleagues and share their insights into how women can come into their power in both work and life. Here are some key takeaways:

1. Women in the trades are building community through shared experiences.

Women have been in the trades for just as long as men. They might not be your techs in the field as often, but they’re the ones who make sure that the job gets done.

Through networking groups and the ServiceTitan community, women in the trades are coming together to share their experiences. The combined decades of knowledge in this session highlighted the fact that women are entering the trades more, but also that they’ve been in the industry all along. “Women have been in the trades as long as men have, we’ve just been in a different role,” explained Jessica Smith.

2. Don’t ask anything of anyone that you wouldn’t ask of yourself.

Sure you can talk the talk, but can you walk the walk? Becoming a doormat because you aren’t familiar with the technical side of an issue is not something that this group would tolerate.

Stacy Fore took her quest for industry knowledge a step further and got her journeyman’s license. “You need to be able to have that pushback, they’ll try to get something over on you. They’ll tell you they need two weeks for a project that I could do in two days,” Fore explained. “I’m not taking slack from a tech. Either you don’t know what you’re doing or you’re pulling one over on me.”

3. Women are better at multitasking.

Any woman will attest to this—sending an email, making lunch, corralling children to an event, and mentally planning out the next day’s schedule, all at once.

“Something that I was so comfortable doing was putting my foot down in my personal life. But it’s still a struggle for me to set boundaries in my work life,” Lauren Vahey said.

4. Women take on every problem.

Sometimes, that’s not the best approach. Setting boundaries and accepting that perfection is not a realistic goal for most things in life can go a long way in preserving sanity.

“Being a peacekeeper is not valued,” says Fore. “It’s breaking every bone in your body as you try to do it. Make that circle of boundaries and say this is my time. When you restrict the times that people can come into your space, then they can’t. It’s not an easy process. I’m not preaching that it’s easy, I’m preaching that it’s doable.”

Book a Demo
Solid advice delivered to your inbox. 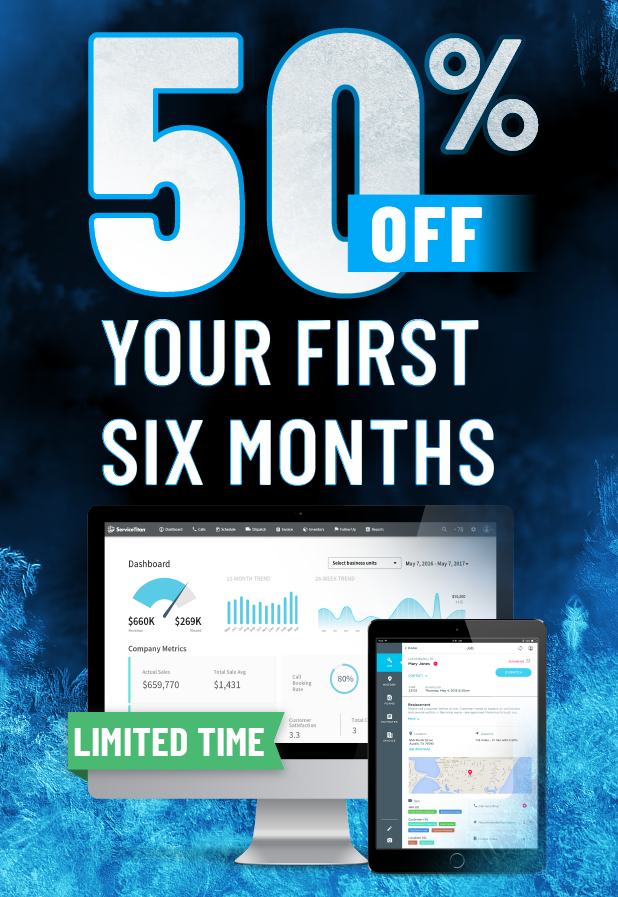