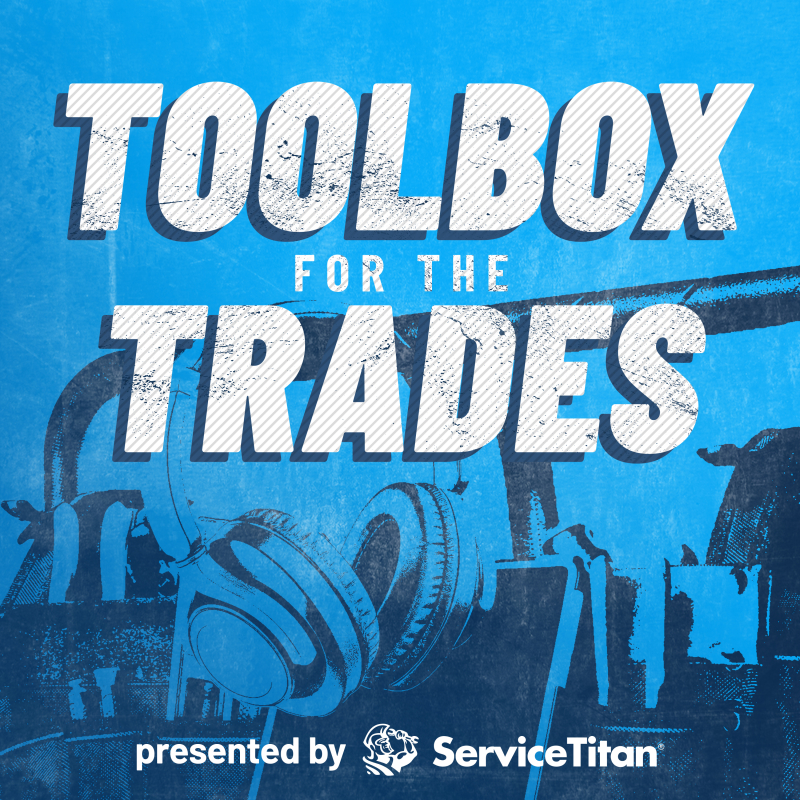 Darius Lyvers’ career took an unexpected turn after he left college to enter the home services trade. His narrative is one more chapter with the storyline that life is what happens after you devise a pretty good plan.

That’s the happy ending, because fate intervened when he left school to join a different family-run company.

At 21, Lyvers realized college wasn’t his scene. A friend whose parents owned an HVAC company in the Virginia Beach area enticed him with a different plan.

“My friend was going to inherit the organization from his family, and he wanted me to get in with him,” Lyvers says. “I had the business acumen and really had a desire to get into some form of a business.”

His friend persuaded him to learn the industry. Lyvers joined the company and started studying every aspect of the business. “I was doing different things, installation, a little bit of service,” Lyvers says. “But primarily inside sales, to get the experience I needed for when we would take the company over.”

Unfortunately, his friend had a falling out with his family. The parents ended up selling the company to investors.

“Nope, it turns out everything happened for a reason,” Lyvers says now. “It gave me a different path and, quite frankly, I’ve never really had any regrets. I do believe if I had gotten into the business at that time, as an owner, I don’t think I would have had the experience necessary to have been successful.”

But Lyvers decided he was in the trades to stay. And looking back, he sees that going into management a little bit later—and with more experience—was for the best.

“The whole concept of working for myself, and being able to have the flexibility, and making the sky the limit was all intriguing to me at the time,” he says. “I really didn’t know where I was going to land, but I had a goal in mind. I was going to learn a little bit about everything—whether it was in the office, answering phones, sales, service or install.”

About a year and a half after the ownership plan fell through, Lyvers moved to Northern Virginia, and he has been with F.H. Furr ever since. And he discovered he had a knack for inside sales.

“I evolved on the sales side of things and was very successful at it,” he says. He excelled at doing follow up sales on leads that other consultants couldn’t convert.

During one stretch, Lyvers was the company’s top salesperson for 120 months in a row.

Over the course of two decades, as he advanced from sales to COO, Lyvers has watched F.H. Furr grow from 65 to 330 employees. The company did $66 million in sales last year and is projecting to do $75 million this year.

So how do you know when you’ve found the right family business to join?

That experience gave him a platform to recognize what situations to avoid and which ones to gravitate toward.

“There’s definitely a dynamic when it comes to a family-run business,” he says. “In the trades, oftentimes the first generation came up from within—a service technician, or someone who turned the wrenches in the field.

“As they evolve, they need business acumen, along with experience and knowledge. Those variables play a huge role in how that company’s going run, and the vision for that organization.”

And that’s what creates one big, happy family.

Darius Lyvers, COO at F.H. Furr Plumbing, Heating, Air Conditioning & Electrical, offered tips for success in the trades on a recent episode of “Toolbox for the Trades” podcast, hosted by ServiceTitan. Among his top tips:

“I never looked at it as selling anybody anything,” he says. “I looked at it as me helping them. Through helping people and really enjoying it, I think my customers felt that I actually enjoyed my job.

“Getting in and actually solving problems differentiated me from other salespeople.”

Of course, Lyvers wants a potential customer to give him their business.

It helps if you like people and want to solve their problems.

“A customer might have a bedroom that isn’t cooling well, or humidity issues, or infiltration or filtration problems,” he says. “I want to be the guy who listens to your concerns, your needs, your wants, and can customize a solution for your problems. I have a passion for it.”

Salespeople need to have confidence. They also have to be open to evaluating what is working and what is not working with customers.

Upon evaluation, salespeople need to be willing to make changes—and not just offer excuses.

“I once heard a speaker at a conference talk about the ego of a salesperson, and that has always resonated with me,” Lyvers says. “A salesperson makes a sale and automatically pats themself on the back. But if they don’t make a sale, whatever the reason, there’s usually an excuse as to why they didn’t make the sale.”

Instead of excuses, evaluate, Lyvers says.

The point: Be open to getting better.

Lyvers found that “too high of a price” was the top stated objection from customers in the field.

For customers who are willing but not able, there’s financing. Lyvers says his sales went up 40 to 50 percent when he started utilizing promotional payments.

He says there are three types of buyers:

“Promotional payments help people meet a budget,” he says. “Find out which of the three types of buyers you are working with, and educate them on what payment plan you have for them.”

Darius Lyvers shared tips on a number of topics during his “Toolbox for the Trades” podcast appearance. Among them:

Excel through your work ethic. Lyvers says that’s what differentiated him. “I was willing to do things other people weren’t willing to do,” he says. “If a customer needed some reassurance, I was willing to stay as long as needed. I would be willing to get into any tight space. I was willing to go anywhere and do it any way. Drive in any time. Come back on Saturday night, Sundays, to meet. I just worked really hard at helping people.”

Maintain a competitive spirit. Lyvers didn’t excel at sports, but that doesn’t mean he didn’t have a competitive nature. He always wanted to be the top salesperson. For one significant stretch, he was F.H. Furr’s top salesperson for 120 months in a row.  “When I took vacation, which was rare, it would be four days out of one month and three out of the next,” he says. “I planned it that way so I could be the No. 1  salesperson in both months, and not risk taking a whole week off in a single month.”

Keep your eyes open. Early in your career, always look for ways to improve yourself. “I would ride with other people, even though I was riding for free and working on commission,” Lyvers says. “You ride along with people and maybe you see one facet of their presentation you can use. I definitely watched other people to gain knowledge.”

Avoid the static mindset. Never stop learning or growing, Lyvers says. “Never think you're the best at anything,” he says. “When you think you've got it all, and you think you know it all, you know nothing. Start all over again and do it over. I do that every day in my life. Everyone knows that about me. Am I great at anything? No. I’m good at a few things, and I’m working at getting great at a lot of things. I’ll be working until the day I die on those exact same things.”

Practice real-world scenarios: Yes, your company has a sales system. But Lyvers advises to encourage people to make the system their own. “You don’t want people to be robotic,” he says. “We help people build relationships by practicing real-world scenarios. We talk about objections people really faced. Things customers have really said during sales calls.”

Encourage multiple estimates: Seriously. “A lot of consultants' demeanor changes when a customer says they are getting more estimates,” Lyvers says. “They think it will cost them the sale. We train the opposite. We flip that upside down. We train to absorb your initial response and verbalize something else. It works.”

Bounce back from rejection: Confidence is critical. But how do you stay confident when you’re on an 0-for-5 streak? You can advise yourself that you’re that much closer to the next sale. “And, you can stop ‘selling’ and focus on solving people’s problems,” Lyvers says.

Find a way to enjoy it: Lyvers believes that if you're truly out there to help people, good things are going to happen. “Be better than everybody else, raise the standards and raise your game up to being the best in the business,” he says. “When you’re out there to support, to help, to educate, to establish relationships, you make sales.”

Read, watch and listen to…

Whether it’s through a book, audio books or YouTube videos, Lyvers recommends:

Get Started
Solid advice delivered to your inbox. 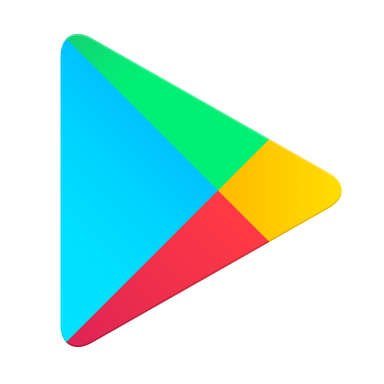 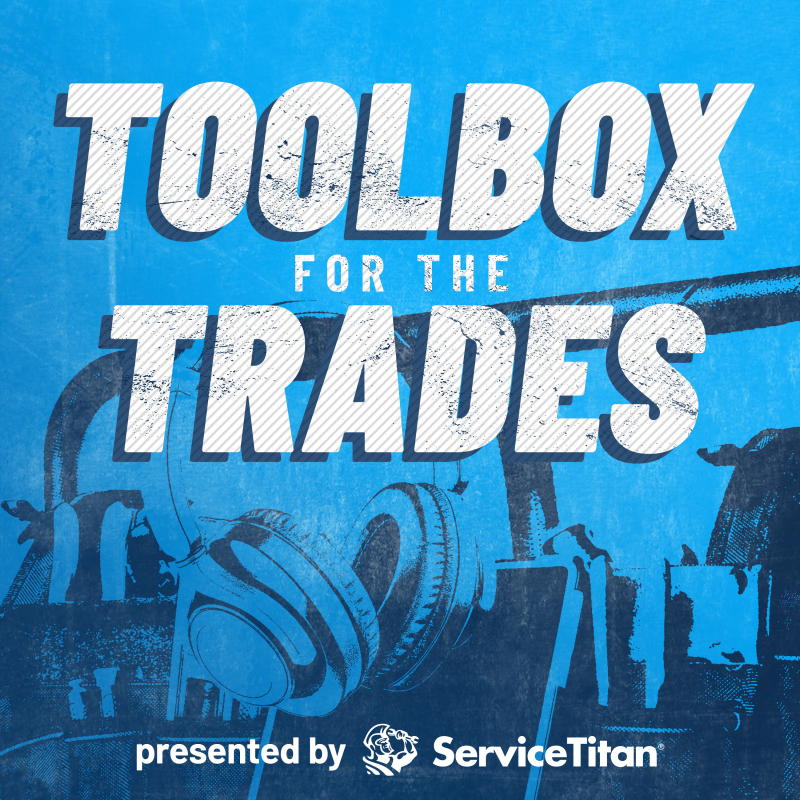 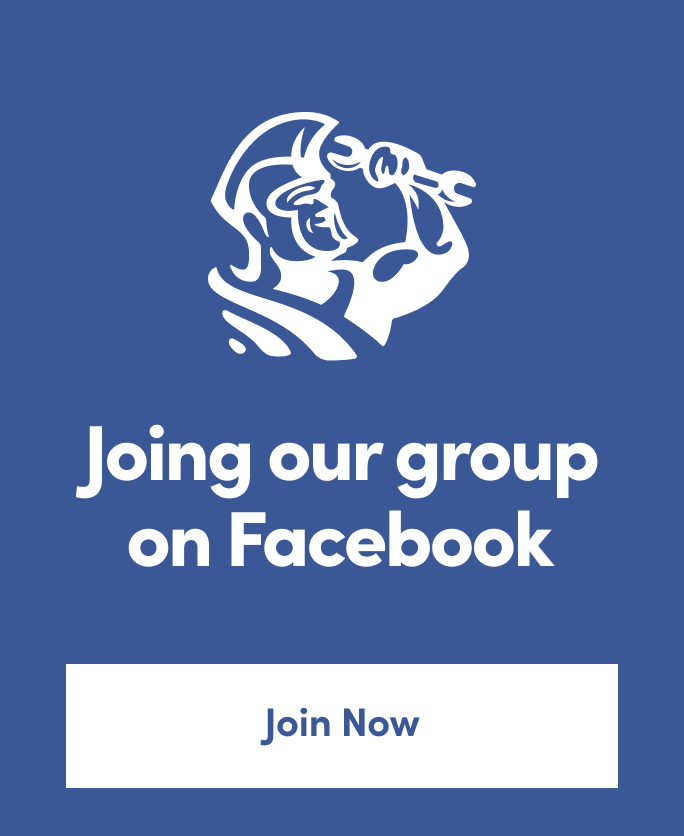 Thinking about what to think about can transform your entire life. At least it did for Wel...

Peterman Heating, Cooling & Plumbing is a $21M family-owned business. We chat with their P...

Toolbox for the Trades is a podcast where top service professionals share the tips, tricks, and tactics they use to succeed in their industry. This podcast is brought to you by ServiceTitan—the leading home and commercial field service software.